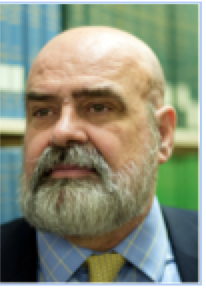 Yves lectures in French, European Civilization and English at the City University of New York’s Queens College campus. He also teaches Writing about Global Topics at LIM, a fashion college in Manhattan. In addition to teaching at Queens College and LIM, Yves is currently working on several translation projects that include I, Zenobia, Queen of Palmyra, a diary of the Third Century Arab Queen who defied Rome for two decades. Hoping his ancestral language does not suffer the same fate as other Celtic languages, he has been working on a project of translating Medieval religious and secular Breton poetry. In June 2021, his second book, a translation of Comorian author Nassur Attoumani’s postcolonial feminist narrative My Husband Is more than a Madman: He’s a Man became available on Amazon and other worldwide booksellers.